The MANITOU Group is celebrating 50 years of its Manitou United Kingdom (Manitou UK) subsidiary based in the English town of Verwood, Dorset.

The first international subsidiary created by the group in 1972, Manitou UK distributes products and services throughout the United Kingdom and Ireland.

The Manitou Group’s first international operation was established in 1972 in Chandlers Ford, Hampshire, under the name Manitou Site Lift Limited. It therefore became the first overseas subsidiary, marking the beginning of the group’s internationalization.

In 1980, Manitou Site Lift Ltd expanded to its current premises in the town of Verwood, near Southampton. In 1998, the subsidiary took its current name and became Manitou UK.

Manitou UK provides technical and sales support to 51 Gehl and Manitou dealers in 91 locations across England, Wales, Scotland, Northern Ireland and the Republic of Ireland. 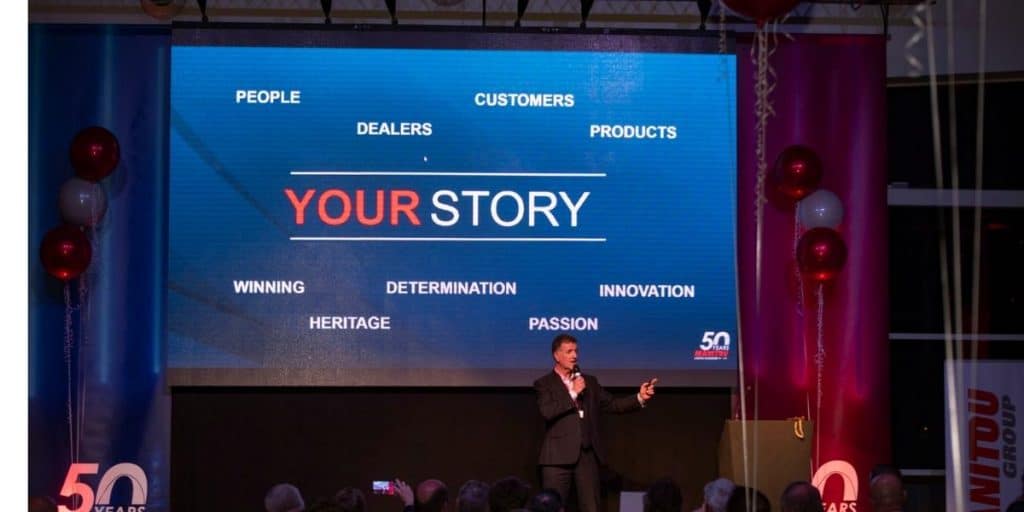 The market covered by Manitou UK represents nearly 10% of the group’s turnover, making it one of the main markets after France and the United States.

In 2017, the subsidiary saw its premises completely renovated in order to provide employees with optimal working conditions.

The previously separate offices have made way for a large open-plan space that promotes team cohesion and communication between departments. The workshops have also been modernized to improve the accommodation of technicians during training sessions.

Pegasus Material Handling are proud to be partners with Manitou

Today among the world leaders in material handling, Manitou is specialised in the design of material handling, people lifting and earthmoving equipment. Their products meet the needs of the most demanding professionals in construction, agriculture and industry.

We are open for business